Whenever someone is hurt while at work, workers’ compensation insurance is supposed to cover the cost of the medical treatments they require for their injuries and may also provide a portion of lost wages. However, if it can be determined that the employee was not working at the time of the accident, the employer may dispute the claim. But what happens if a worker is injured while they are attempting to provide assistance to another injured worker?

In July of 2015, a court panel determined that Mr. Franklin Pound could not be denied his right to workers’ compensation insurance, despite the fact that his employer claimed he wasn’t really “at 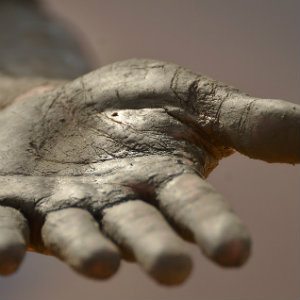 work” when he was injured nearly five years prior.

On the day that he was injured, Mr. Pound was working at a sewage treatment plant when he and several other workers found that a fellow employee had fallen into a concrete pit. They attempted to assist him, but after climbing into the pit they found that he had already died from the injuries he sustained. When climbing up a ladder out of the pit, Mr. Pound passed out due to methane gas exposure and fell. The impact of his fall caused serious injuries, including damage to his left leg, knee, foot, ribs, back, lungs, and head.

Two months after he was injured, he received a denial letter which indicated that his employer had disputed his claim, saying that he was not within the scope of his employment when he was injured.

After years of fighting for compensation, the court finally determined that he was acting within the scope of employment. However, his employer has appealed the decision and now the case will be presented to the Pennsylvania Supreme Court.

Why Would An Employer Dispute A Claim?

There are several reasons an employer can give when they dispute a workers’ compensation insurance claim, including:

While it may be shocking for an employee to get a letter informing them that their employer is fighting their claim, it happens every single day. For an employer, multiple workers’ compensation claims could potentially mean an increase in insurance premiums. By disputing a claim, an employer may be able to obtain a denial which would mean the insurance company doesn’t have to pay a dime.

What Can I Do If My Claim Was Denied?

If your claim has been denied, don’t panic. Every denial letter that is sent includes the reason for a denial. In some cases, it is just a matter of presenting additional information or correcting a 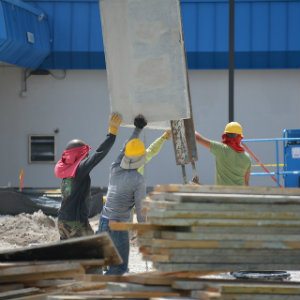 mistake made on a form. In other cases, it may be necessary to file an appeal.

Regardless of what needs to be done to get you the compensation you need, it is always a good idea to contact a workers’ compensation attorney as soon as possible. Not only can they advise you on your legal options, but they can also help you fill out the correct forms and speak with the insurance company on your behalf. If an appeal does need to pursued, they can guide you through the entire process and represent you during any hearings.

How Much Does An Attorney Cost?

Our firm understands that you are already struggling financially due to medical bills and often the inability to return to work. That’s why we work with you for what is known as a contingency fee. This means that we don’t get paid until you do.