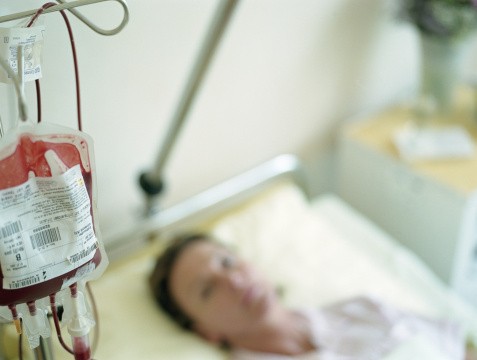 A Pennsylvania court recently ruled that a woman is entitled to workers’ compensation benefits for injuries she sustained when she was stabbed by her disabled son. At the time, the woman was being paid to care for her son under a government-funded program.

According to a report in Claims Journal, in April 2009, the woman’s son entered the room where she was sleeping and used a butcher knife to cut her throat and inflict other injuries. As a result, the woman lost the use her left arm and suffered post-traumatic stress disorder. The  son pleaded guilty to attempted homicide and other charges and received a prison sentence. The woman applied for workers’ compensation benefits on the basis that she was at work at the time of the injuries.

The Workers’ Compensation Appeal Board denied the claim. But the Commonwealth Court overturned that decision, finding that the business relationship between the woman and her son was sufficient to meet the standards required for Pennsylvania workers’ compensation benefits. The opinion focused on the fact that she was “practically required” to live with her son as part of her employment. Furthermore, the court found that the woman was injured at the work location and that her injuries were caused by her employment, in this case caring for her son.

The recent court decision highlights the varying circumstances under which injured or ill workers might qualify for workers’ compensation benefits. While many workers’ compensation claims are straightforward, a significant percentage involve complicated questions of fact or law. To qualify for benefits, a worker must have been “within the scope of employment” at the time of the injury or illness. The recent case illustrates that it isn’t always clear whether a claimant was “within the scope of employment.”

If you have been injured or are suffering from an illness that you believe is work related you should consult with an experienced Pennsylvania workers’ compensation attorney to determine if you qualify for benefits.