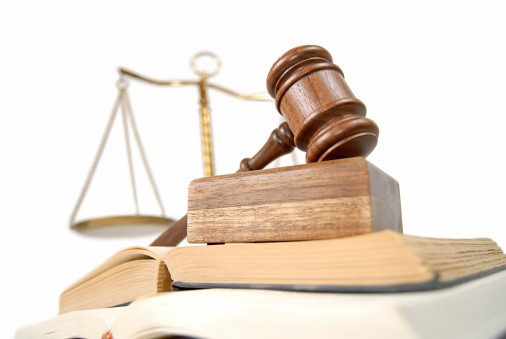 The Pennsylvania Supreme Court recently declined to hear an appeal by former Pittsburgh Steelers player Ainsley T. Battles of his denial of workers’ compensation benefits. The case revolved around whether Battles actually lost income as a result of an injury and therefore was entitled to wage-replacement benefits.

Battles, a defensive back for the Steelers, tore his left hamstring in the first game of the season in September 2004, leaving him unable to play for the rest of the season. He underwent surgery and a rigorous rehabilitation program paid for by the Steelers, his employer. At the end of the season, in June 2005, the Steelers opted not to renew Battles’ contract.

The Steelers paid Battles his full contract amount of $205,000 for the 2004-2005 season as well as a $50,000 severance payment. Though he was cleared to return to play in August 2005, he never returned to football. Battles claimed that he was not signed by any other NFL teams because the injury affected his speed and agility.

Since that time he has worked as a personal trainer and a medical device salesman as well as a social studies teacher and high school football coach in Georgia, according to court records.

Judge: Injury Did Not Cause Income Loss

The judge denied the claim, saying Battles failed to prove any compensable period of disability. The judge did find that by paying for his surgery and rehabilitation the Steelers had accepted a medical-only workers’ compensation claim. However, the judge also noted that the Steelers paid Battles his full salary and severance.

The judge found that Battles regained his ability to play football as of August 2005 and that the Steelers’ decision not to re-sign him was not based on his injury but on the team finding a “better” player. Therefore, Battles did not suffer a loss of income related to his workplace injury.

Battles appealed to the Pennsylvania Commonwealth Court, which agreed with the workers’ compensation judge. The court said Battles had failed to prove that his work injury caused him to lose earnings.

Battles then appealed to the Pennsylvania Supreme Court, leading to the recent denial of appeal.