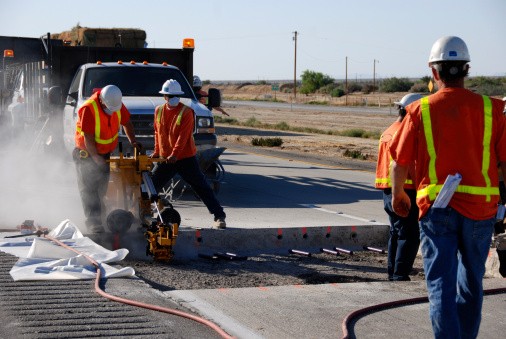 A temporary worker at the DuraBond facility in Duquesne, Pennsylvania, was injured on the job recently when he was struck by a falling pipe, triblive.com reported. The man was among a group of workers who were loading pipe when some of the pipes broke free, according to the report. The worker suffered injuries to his ribs, eye and arm but was expected to recover.

The man’s family said that he was employed by a temporary employment agency and had been working at DuraBond for nearly two years. Many workers who are injured and killed each year in workplace accidents in the U.S. are temporary workers who perform the most dangerous jobs and often receive little safety training. More than 500 temporary workers and contract workers died in workplace accidents in a recent year, according to the Bureau of Labor Statistics.

The widespread use of temporary workers has attracted the attention of the Occupational Safety and Health Administration, which is charged with enforcing worker safety laws.

Last year, OSHA launched an initiative to protect temporary employees from workplace hazards. The program was aimed at underscoring the duty of employers to protect workers, regardless of whether they are temporary or permanent.

An employer has a duty to properly train all workers, including temporary workers. In addition, safety practices required by OSHA apply to temporary workers just as they do to permanent employees.

As a general rule, the temporary agency provides workers’ compensation coverage. However, the agency and host employer can agree to alternative coverage as long as the worker is covered by one or the other.