For most Americans, the workplace is the place that they spend a large percentage of their day, a place where they typically carve out their own little space and settle quickly into a routine. Most people feel safe in this environment – until they become the victims of workplace violence.

What isn’t widely discussed is that workplace violence is one of the leading causes of workplace injury. Around 2 million people report being victims each year and it has been estimated that this is only a percentage of the actual cases. The violence that causes these injuries takes many forms but the results are always the same – an employee who is left suffering and who typically needs extensive medical care. 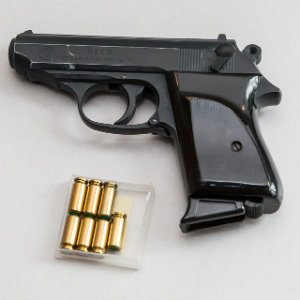 On November 3rd, 2016, a 22-year-old man who had just quit his job at a Pennsylvania Walmart earlier in the morning, returned to the store with a gun. He proceeded to approach one of his former coworkers and opened fire. This violates human rights and also the pennsylvania gun laws (the latter requires a permit to carry concealed carry weapon).

Police were called to the scene where they found the victim, still alive. He was taken to the hospital via a helicopter and is expected to survive. The man that he fired at sustained four gunshot wounds. The shooter had returned to his car and waited peacefully for officers to arrest him.

When questioned, the shooter revealed that he had informed his co-worker of his decision to change his gender earlier in the day. The man responded negatively and threatened him so he had reported the incident to his supervisors. He felt that they did nothing to address the situation, so he had decided to take his grandfather’s gun and shoot the co-worker.

The Cost Of Gunshot Wounds

While it’s wonderful to hear that the majority of gunshot wounds are non-fatal, what most don’t consider is the care that the victim requires or the cost of that care.

Victims of beatings, stabbings, or arson end up with similar medical bills.

Who Pays The Bills?

Many mistakenly believe that their attacker will automatically be made to pay for the financial losses that their victims have suffered but unfortunately, it’s not that easy. When someone who has committed workplace violence is caught, they are charged with a crime. Their sentence may include jail time and fines, but none of this provides compensation for the victims.

Victims of workplace violence have several options available to them. They can:

Nearly every employer in Pennsylvania is required by law to obtain workers’ compensation insurance coverage for their employees. This coverage is intended to ensure that any injured employee 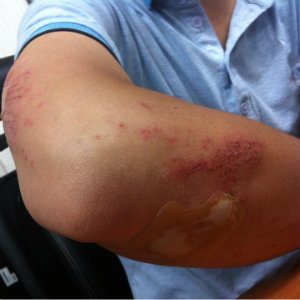 gets the medical care that they deserve and, if time is taken off of work due to the injury, that they will be provided with at least a portion of their lost wages during that time. Workers’ comp is typically available regardless of how the employee was injured.

Applying for workers’ compensation isn’t an easy process, however, and there can be many complications. Some medical treatments require pre-authorization before the insurance company will agree to pay for them, claims are denied regularly, and incorrect payouts are frequently calculated.

Victims can pursue their own legal action against their attacker in the form of a personal injury lawsuit. A lawsuit can provide coverage for medical treatment costs, lost wages, physical pain and suffering, and even emotional trauma.

It is possible to file criminal charges, a workers’ compensation claim, and a personal injury lawsuit at the same time. Each of these can be time-consuming and confusing, however, and it is best to consult with an attorney who can help you fill out the necessary forms correctly, handle the insurance companies, and get you the compensation you need. 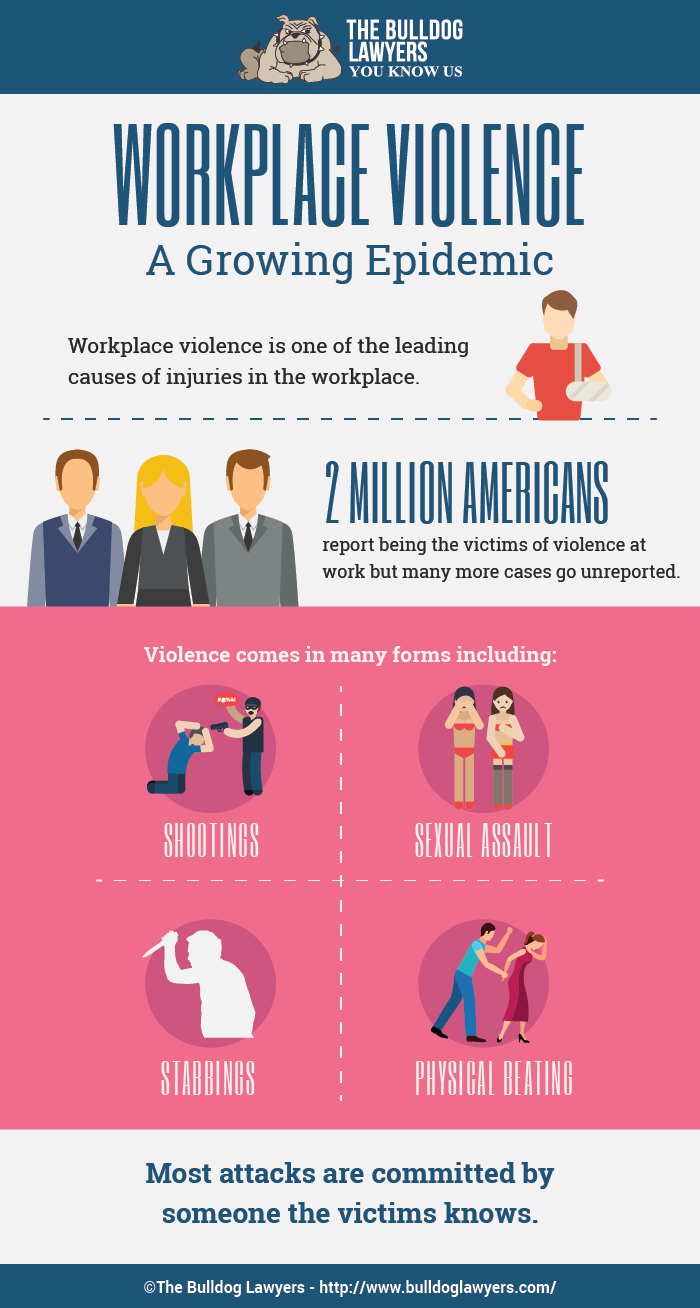