Were You Injured On The Job In Pennsylvania?

Becoming injured at work can be a frightening experience and many injured workers in Pennsylvania are left worrying about the unexpected consequences that come with a work-related injury. 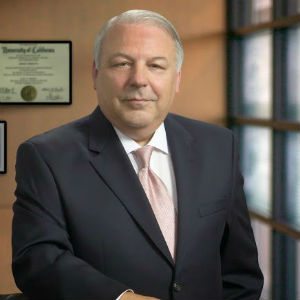 You may be asking yourself many difficult questions after an injury on the job, such as:

Don’t worry, you have come to the right place…

Our workers compensation law offices are conveniently located in Harrisburg, PA where we serve workers throughout the Harrisburg area and Dauphin County, including those in:

We offer free consultations for all workers injured seeking legal help after a work-related accident. Call our Harrisburg office today at 717-775-7120 to schedule a free consultation with one of our workers compensation lawyers to learn about your legal options.

These benefits can help injured workers to pay for their medical expenses, lost income and other unexpected costs associated with their injury.

Why You Should Seek Legal Help After A Work Injury 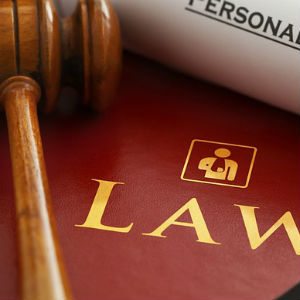 Unfortunately, the sad reality is that many injured workers are left without the benefits that they need in order to get by while recovering from their injury.

Many insurance companies do their best to deny hard working people of the benefits that they are entitled to. Furthermore, many injured workers become overwhelmed with the complicated process of filing for workers compensation with the Pennsylvania Bureau of Workers Compensation.

That is why it is so important to contact an experienced workers compensation attorney in Harrisburg, PA who is familiar with Pennsylvania’s workman’s comp laws.

By consulting a Pennsylvania workers compensation attorney you can significantly improve your chances of obtaining the financial benefits that you may be owed after a work-related injury.

What Our Clients Say About The Bulldog Lawyers

“If you are looking for help with your workers comp case, look no further.
The team of experienced lawyers at The Bulldog Lawyers are among the most knowledgeable workers comp attorneys in the Harrisburg, PA area. I called this law firm after being injured at my job. Jay Shor treated my like family from day one and was there for me whenever I had a question about my case. So glad I was able to find these guys!”

Visit Our Other Online Properties

You can find out more information about the workers comp attorneys at our Harrisburg, PA office by visiting our other online properties below:

The workers compensation process in Pennsylvania can be intimidating at first and many workers do not know where to turn for help. Our Harrisburg workers comp lawyers have created a list of local resources for those who have been injured in the Harrisburg, PA area:

You can use these resources to learn more about the workers comp process in PA and then give us a call to discuss the details of your specific case.

If you were injured on the job in Pennsylvania then it is very important to act quickly and take the necessary steps in order to protect your future.

An experienced workers compensation lawyer can help you to maximize your chances of obtaining any financial compensation that you may be entitled to after a work-related injury.

From determining your eligibility for workers comp benefits to filling out the correct PA workers compensation forms, our team of experienced work injury lawyers are here to help you get the benefits that you need.

Contact our Harrisburg offices today to schedule a free consultation with one of our Harrisburg workers compensation lawyers. We can help to answer any workers’ comp questions that you may have and can assist you in obtaining the benefits that you need.

Live Webinar: Does My Injury Qualify For Workers Compensation Benefits?

Date/Time: Wednesday, December 14th, 2016, 5:00pm
In this webinar, our workers compensation lawyers in Harrisburg discuss the basics of Pennsylvania workers compensation laws and the eligibility for injured workers to obtain benefits. If you are wondering whether or not your injury qualifies for workers comp benefits then this webinar may be very helpful for you. Register your interest for the event by filling out our online contact form. For more Harrisburg workers comp events click here.
The Bulldog Lawyers 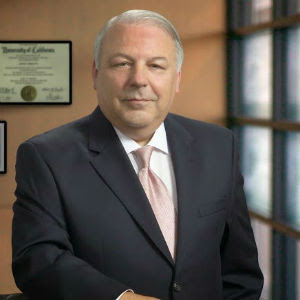 February 24, 2017- Factory Worker Rescued After Being Pinned Under Steel

In Carlstadt, N.J. a factory worker was rushed to the hospital after he was found pinned underneath hundreds of pounds of steel. The steel, weighing roughly 3,500 pounds, fell on the worker at the Knickerbocker Bed Co. Authorities stated that the man was putting steel from a crane onto a pile and the crane shifted. A load of steel ended up falling on the man’s leg and pinned both legs. When he was rescued he was alert and conscious.

A mining accident left one man dead at Linwood Mining and Mineral near Buffalo. The miner was reportedly found buried in a rock in a remote part of the mine where there were no operations taking place. The miner was not in a vehicle and his accident is being considered an “isolated incident”. The Mine Safety and Health Administration is currently investigating this accident. Read more about the accident here.

A police officer from Middlesex Township was airlifted from an accident scene after he failed to come to a complete stop and ended up hitting a freight liner truck. Reports state that the accident took place at the intersection of Harrisburg Pike and Flying J Drive. The driver of the truck did not suffer injuries, but the police officer was taken Hershey Medical Center.

November 30, 2016- Workplace Concussions On The Rise

The Pennsylvania Department of Labor & Industry signed a three-year Memorandum of Understanding to protect the rights of employees by preventing misclassification of workers as independent contractors or other non-employee status.

For more information about this recent development in Pennsylvania’s employment laws, visit the Pennsylvania Department of Labor & Industry’s press release.[raw]