In the past three years alone, The Bulldog Lawyers have obtained over $21,000,000 in workers’ compensation settlements/ third party settlement for our clients. For example: 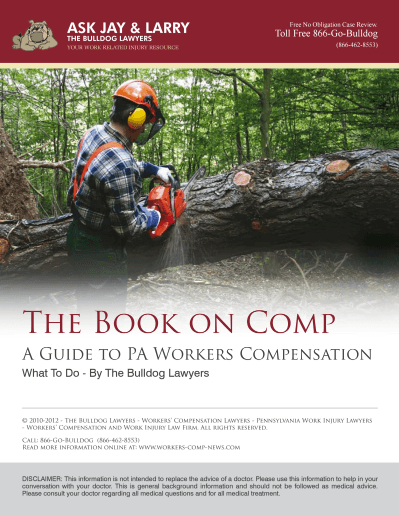