Although most people understand that employees have the right to file for worker’s’ compensation after being injured on the job, they are frequently surprised when they learn that it’s common for  employers to contest those claims. There are many reasons that an employer may give for choosing this course of action, including the claim that the employee was not acting in the scope of their employment at the time that the injury occurred.

Being On The Premises Isn’t Enough

What exactly does it mean to be within the scope of employment? It means that the employee who was injured must have been doing something to further their employer’s interests and business at the time of their injury.

So, for example, if an employee arrives at their workplace but is simply there as a customer or if they are picking up their paycheck and somehow become injured, this would not be covered by workers’ compensation because they are not acting in the scope of their employment. However, if they are in the process of cleaning up a spilled liquid during their work day and they fall, injuring themselves, this would be a coverable accident and injury.

There are times when the timing of an injury makes it unclear if workers’ comp will cover the cost of medical care or not. These cases often end up in court, with a plaintiff desperately fighting for much-needed compensation.

In this case, the victim was a clerk at a Philadelphia convenience store. He had been working for the employer since 2003 and was promoted to a managerial position. Little did he know that his job would lead him to be violently attacked.

A few days before his attack, the plaintiff had seen a female customer shoplifting on one of the sixteen surveillance cameras in the store. He immediately contacted the police who discovered 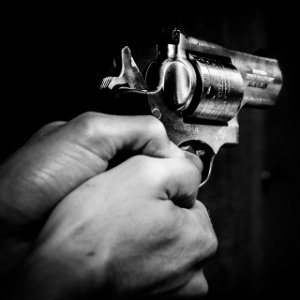 several items that she hadn’t paid for in her purse. They arrested her and took her to the police station. That same day, ten of the shoplifter’s family members came to the store and kicked the doors open and threatened him. They also told him that they would be watching him after work to see where he lived. The next day, they returned again and issued the same threats.

Suddenly two masked people appeared in front of the car. They suddenly started shooting into the car. The plaintiff was hit with multiple bullets and lost consciousness at the scene. He woke up in the hospital several days later. The shooting took place in May and the seriousness of his injuries required him to remain hospitalized until July.

His medical treatments were quite expensive and he sustained permanent damage from the wounds to his chest, leg, and hand. In order to obtain financial coverage, he filed a workers’ compensation claim.

His employer disputed the claim, saying that the car had already started driving and wasn’t anywhere near the store when the shooting began. He did not, however, prove this by providing evidence from any of the sixteen security cameras.

The court determined that the employer’s claims were not credible and noted that he had changed his version of the story on multiple occasions. They also ruled in favor of the plaintiff, indicating that once an employee is on the job site, arriving to or leaving their work area is part of the job.

What Happens If An Employer Doesn’t Have Workers’ Comp?

There are several ways through which an injured employee can still obtain the compensation they both need and deserve. 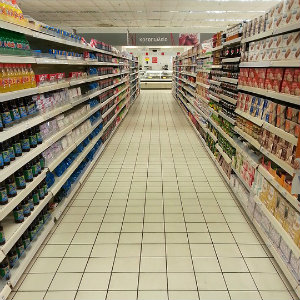 Pennsylvania has a PA Uninsured Employer Guaranty Fund (UEGF) which is supposed to provide coverage for employees whose employers have failed to follow the law and obtain workers’ comp coverage. While an employee can certainly apply for benefits from this fund, the process of obtaining compensation is not simple or quick.

Another method to consider is filing a personal injury lawsuit. This type of lawsuit is always filed against the party whose negligence resulted in the injury sustained by the plaintiff. For example, in this case, if the gunmen had been identified the lawsuit could have been filed against them. Although employees typically cannot file a lawsuit against their employer because a workers’ compensation claim prevents them from doing so, if the employer doesn’t have coverage they open themselves up to a complaint.

Are All Injuries Covered By Workers’ Comp Or Just Violent Attacks?

Any injury to any part of the body is coverable under workers’ compensation. In fact, it doesn’t even matter if the employee’s action contributed to the accident which resulted in their injuries, they are still covered. Typically, the only exceptions to this are if the employee was under the influence of drugs or alcohol while at work.

There are some instances, for example, if the doctor recommends an experimental treatment, where the insurance company will require a preauthorization before they will cover the expense of the care.

What Happens If An Employee Can’t Return To Work?

Whenever someone has been diagnosed with a serious medical condition that could impact their ability to return to work, one of their biggest concerns, understandably, is how they will manage to pay the bills.

There are several ways through which compensation for lost wages can be obtained.

It is extremely rare for an injured employee to experience a smooth and simple process when applying for benefits after an on the job injury. The vast majority need to seek the assistance of an attorney.

An attorney can not only help to fill out all of the necessary forms, they can also inform you of all the types of compensation you are eligible for, speak with insurance companies on your behalf, interview and collect witness statements, preserve evidence, and negotiate settlements. If the case needs to go before an appeals board or judge during trial, they can not only prepare the necessary information to prove the case but they can also prepare you for the experience.

Not only is it important to work with an attorney as soon as possible, it’s critical to work with an attorney who has dedicated their career specifically to workers’ compensation and personal injury. Here at the Bulldog Lawyers, we have spent over four decades helping injured employees get back on their feet. Our commitment to our clients includes promising excellent communication,  fast action, and a thorough investigation. 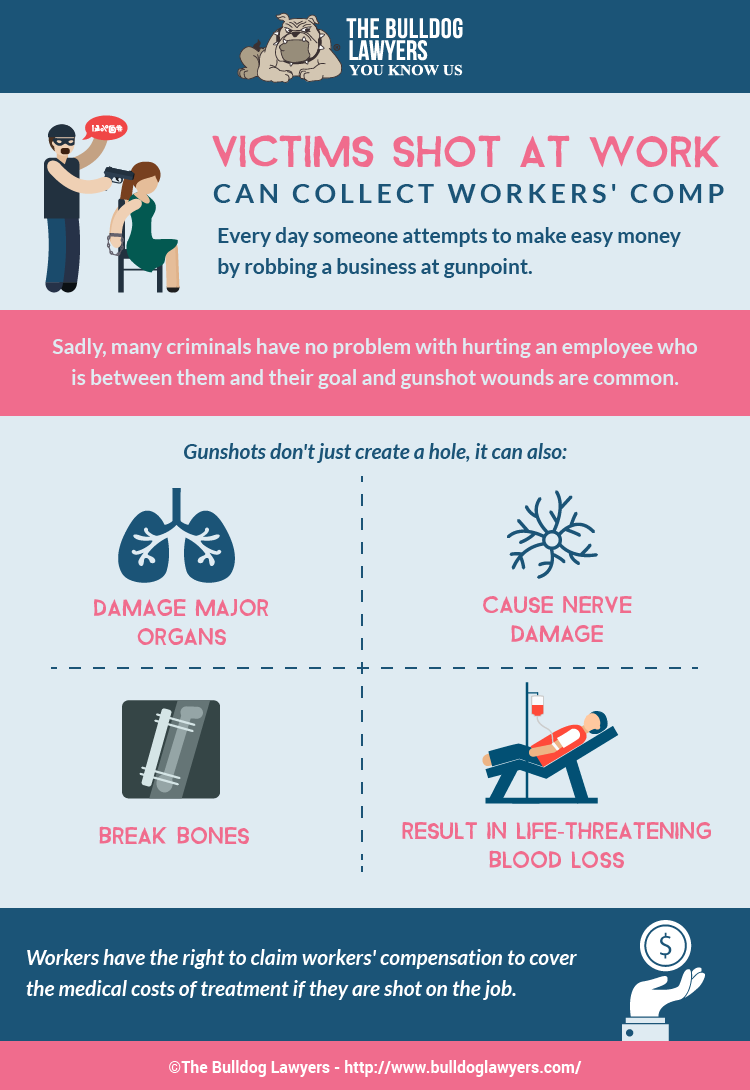