Previous Next
Some Injuries Warrant Compensation from Third Parties 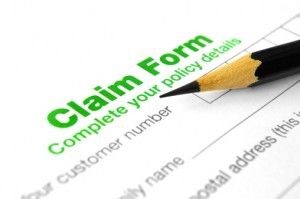 A person who is unable to work because of a job-related injury or illness in Pennsylvania is usually entitled to medical benefits and wage replacement through the Pennsylvania workers’ compensation system. For example, if a crane drops a load of material that strikes and injures a construction worker, the worker would likely be entitled to workers’ compensation benefits.

While workers’ compensation benefits are certainly a welcome relief, they sometimes fall short of covering all expenses a worker incurs from a work-related injury or illness. Moreover, workers’ compensation does not cover pain and suffering, even if an accident results in life-altering injuries. In some cases, however, a worker may be entitled to pursue a third-party lawsuit for additional compensation.

What Is a Third-Party Claim?

If you have questions or concerns about your legal rights to compensation, contact Shor & Levin, the Bulldog Lawyers, at 866-462-8553 or use our online contact form.