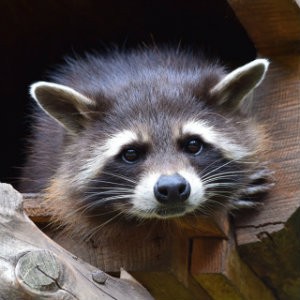 Animal attack cases are not uncommon events and the resulting bites are one of the most common workplace injuries. In a typical year, about 4.7 million dog bite incidents will occur, and more than 800,000 of these will require medical attention. In 2011, there were 31 fatalities in the United States due to dog attacks alone. The problem of canine attacks was severe enough that Pennsylvania adopted a “dangerous dog” law, only to find that many dog owners were willing to pay to register their pet as dangerous.

Conventionally, a person injured by an animal would have a potential legal case against the animal’s owner, or possible against the owner of the premises where the attack occurred. Things get complicated, however, if the person has been injured in the course of his work. Pennsylvania workers’ compensation law provides medical and income benefits to a person hurt or sickened while working, without consideration of who might have been at fault. In some cases, a worker injured by a dog bite in Pennsylvania may have dual legal rights for financial recovery both from his employer and from a pet owner.

The workers at risk

We know that any worker can be vulnerable to any type of injury while on the job, but each type of injury has its own distinctive incidence pattern. As workers’ comp lawyers in Pennsylvania, we have kept detailed records of the injuries suffered by our past and current clients. Among the workers most vulnerable to insect stings, animal bites, and pet attacks, we find the following:

The Variety Of Injuries

As you would expect, bite injuries are the most common result of an attack by a household pet. Maulings by dogs and some other pets can inflict severe and even deadly wounds that may permanently disable or disfigure the person attacked. But bite attacks from pets are not the only animal-related incidents that can result in Pennsylvania workers’ comp claims. Serious on-the-job injuries, infections, and complications caused by insects and animals include:

Getting treatment for animal bite injuries

If you have been injured on the job from a stinging or biting insect or an animal attack, it is important that you report the incident to your employer and seek immediate medical care. This is an emergency situation and prompt medical attention is vital.

Your medical bills for workplace injuries should be covered by Pennsylvania workers’ compensation benefits. Your out-of-pocket costs for medical care should be reimbursed, and-if you are disabled from working for more than a few days-you should receive partial payment for your lost wages. Depending on the severity of your injury and the treatment your doctor advises, you also may receive compensation for surgery, prescription drugs, physical therapy, and occupational therapy.

These are benefits you deserve under state law. If your employer or the insurance company is balking at paying the benefits you’re entitled to, call the Bulldog Lawyers toll-free at 866-462-8553 today. Jay Shor and Larry Levin are ready to stand up for workers whose benefits are being delayed, denied, or terminated too early. Contact them today! Their team of Pennsylvania workers’ compensation attorneys is waiting to hear from you now. 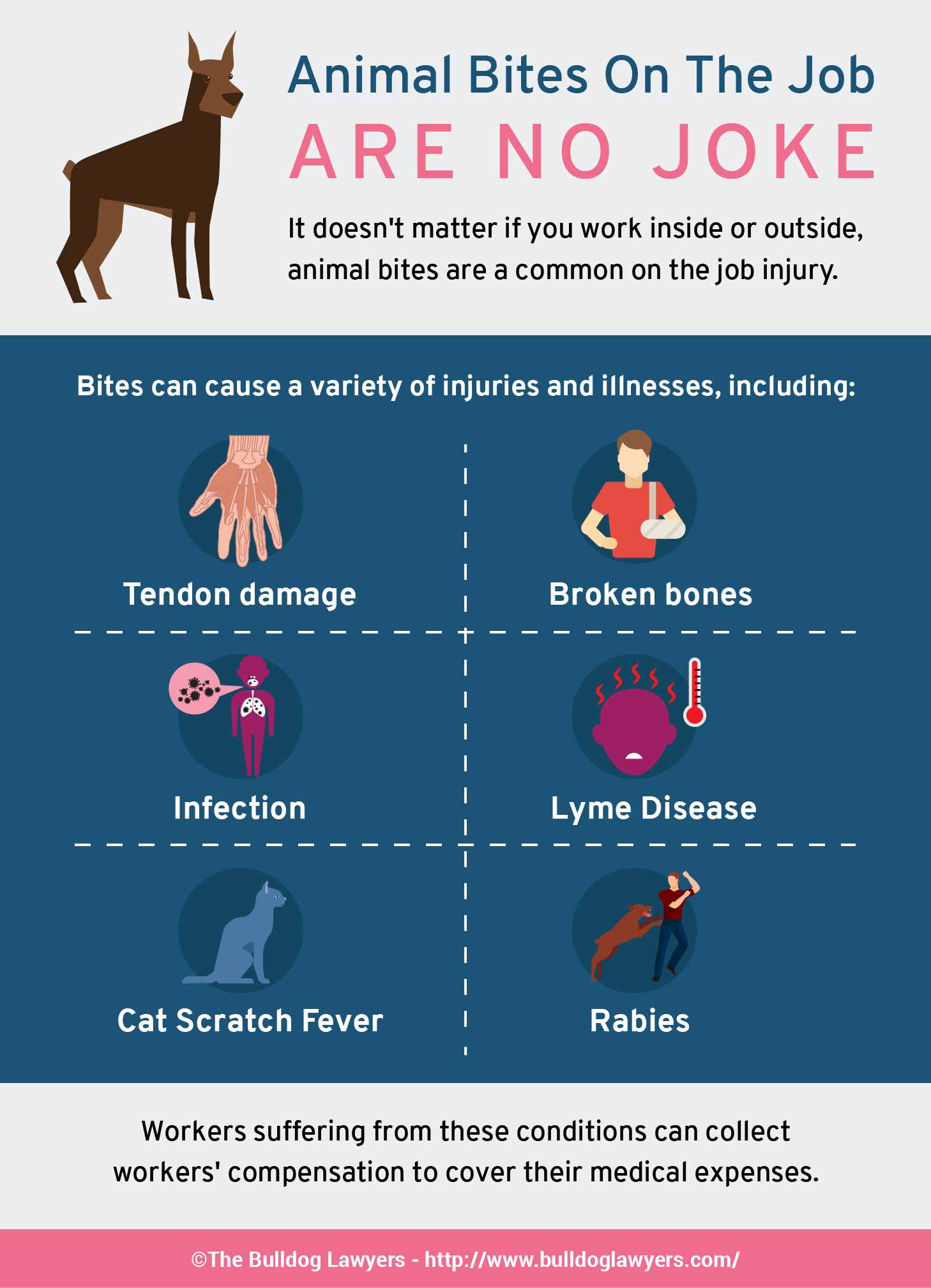