Unfortunately, workers suffer fatal accidents every day across the United States. Thanks to efforts by agencies such as the Occupational Safety and Health Administration, the number of workplace fatalities has decreased from a recent high of 6,632 in 1995 to 4,693 in 2011. While the decrease is good news, even one workplace fatality is too many. According to statistics released by the Bureau of Labor Statistics, 66 fatal workplace accidents occurred in 2011 in the Philadelphia metropolitan area. Only New York, Los Angeles, Chicago, Houston, and Dallas had more workplace fatalities that year than Philadelphia.

What Are Death Benefits? 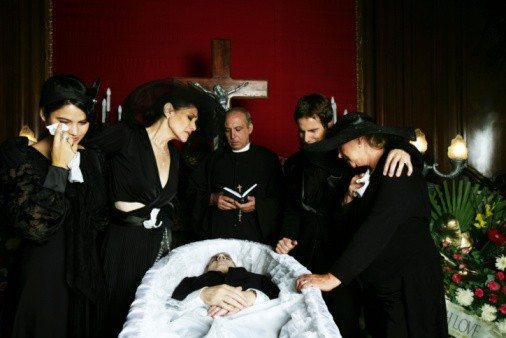 No amount of money can replace the loss of a spouse, parent or child. However, if you have lost a close family member as a result of a workplace injury or illness, you should understand what benefits you may be entitled to under the Pennsylvania Workers’ Compensation System.

The Pennsylvania workers’ compensation system provides death benefits to surviving family members who were dependents of a worker at the time of death. Typically, this includes a spouse and children who are minors. If there is no spouse or children to whom death benefits can be paid, parents or siblings may be entitled to benefits if they were dependent on the deceased at the time of death.

One issue that arises in these cases is the definition of who is a dependent. The dependents have the right to receive lifetime benefits, even when no claim was filed prior to death. Even a spouse who did not at the time of death live with the decedent, may receive benefits if he/she was receiving support under a support agreement. After the surviving spouse’s share, it is also possible for dependent children to receive benefits. Once these benefits are in place, they continue until the surviving spouse remarries or dies. If the spouse remarries, he/she receives a 104-week dower payment as a lump sum.

The minor children of a worker who was fatally injured or died as a result of a work-related illness are entitled to benefits they reach until age 18, or until age 23 if they are full-time students. A disabled child may also continue to receive benefits beyond age 18.

How Are Death Benefits Distributed?

Reimbursement for burial expenses up to $3000 are also available through death benefits, and are usually paid directly to the undertaker, but can be paid to the dependents if the burial has already been paid for.

How Long Do Death Benefits Last?

The length of time that benefits are available also varies. A spouse may receive benefits for life unless he or she remarries. Minor children typically receive benefits until age 18. However, that period may be extended if a child is enrolled as a full-time student or is disabled.

What If The Employer Was At Fault For The Death?

The Occupational Safety and Health Administration could levy fines or penalties if it determines that the worker’s employer violated safety rules or regulations, but fines and penalties do nothing to help the family of a worker killed on the job. The Pennsylvania workers’ compensation system, however, may provide financial assistance to the surviving family members.

What If A Third Party Was At Fault For The Death?

Family members also may be entitled to compensation through a negligence claim when a third party is responsible for a worker’s death.

Who Can Answer My Questions? 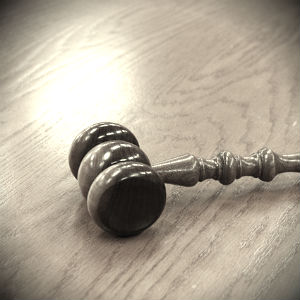 If you are a surviving family member of a Pennsylvania worker who was fatally injured in a workplace accident, we want to extend our deepest sympathies. We know that this is a sad time and that thinking about the financial future of you and your family is probably the last thing on your mind. Remember, you owe it to yourself and your family to understand your legal options. The rules that determine who may receive benefits, the amount of the benefits, and the length of time a claimant may receive benefits can be confusing.  If you have questions or concerns about your legal rights to compensation, contact the Bulldog Lawyers at Shor & Levin, P.C.