Temporary Worker Killed On The Job In York County, PA

Previous Next
Temporary Worker Killed On The Job In York County, PA

681A 37-year-old temporary worker was killed while working for Johnson Controls, a company which works to build intelligent buildings and find new ways to save energy.

The woman, who was working late that night, around 9:30 p.m., was helping several other co-workers load an air conditioner onto the back of a trailer. The air conditioning unit was an industrial sized unit that weighed over 3,000 pounds. At some point, during the loading process, the unit slid off of the pallet it was on and landed directly on top 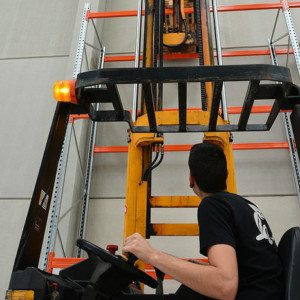 Her fellow employees rushed to her aid and worked to get the heavy machine off of her while waiting for help to arrive. They managed to free her and began CPR. Despite their best efforts and the efforts of the ER doctors at York Hospital, she was pronounced dead.

The doctor has yet to determine the actual cause of death, however, suffocation and internal injuries caused by the crushing size of the unit are likely.

Both the local police and the Occupational Safety and Health Organization (OSHA) have announced that they will be performing separate investigations into the accident. If OSHA determines that any safety violations occurred the company may be facing serious fines.

If the woman had survived her accident, she would have had the right to pursue a workers’ compensation claim and possibly a personal injury lawsuit, depending on what investigators determined caused the accident.

However, since she died from her injuries, her loved ones may be eligible for certain death benefits provided by workers’ compensation and may even be able to pursue a wrongful death lawsuit.

There are any number of reasons that someone may choose to accept a temporary position. It may provide them with the flexibility they need at that time in their lives, they may only be looking for part-time work, or they may be trying to get their foot in the door at a company. The reason does matter – what does matter is that once that person is hired, temporary or not, they are entitled to obtain compensation through a workers’ compensation claim if they are injured on the job.

If the worker is killed, their loved ones may also obtain compensation. This might include coverage for:

Typically it is the spouse or children of the deceased which can collect these benefits.

Time and time again, the men and women who investigate workplace accidents find that the accident had nothing to do with a mistake the worker or another employee made, but was the result of a defective product or other failure in 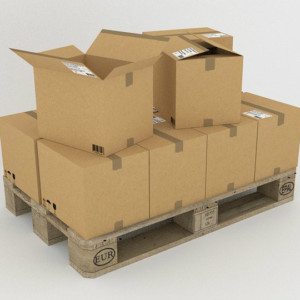 the equipment used on the job.

For example, if the bed of the trailer was unstable due to a design defect and it tilted while the air conditioner was being loaded causing the unit to fall off, this could potentially be considered a defective product. In these cases, the family of the deceased may be able to pursue a wrongful death lawsuit against the company who made the defective part or the manufacturer of the trailer bed – or both.

Wrongful death lawsuits could provide the loved ones of the deceased with additional funds that they will need to stay financially healthy and move forward after the accident.

If you were hurt on the job and your employer tries to dissuade you from filing a workers’ compensation claim by saying that as a temporary employee you are not eligible, contact a lawyer immediately.