Man Working On Turnpike Injured While Driving A Dump Truck

A man working for the contractor New Enterprise Stone & Lime was injured when the dump truck he was driving struck the underside of a bridge.

How The Worker Sustained Injuries

The 58-year-old man was working on the turnpike, assisting crews that were resurfacing an eastbound lane in Elizabeth Township. He was transporting the materials necessary for the creation of 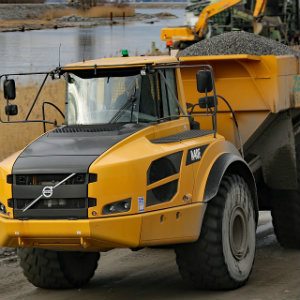 blacktop and had just dumped his load onto the road. He then turned the dump truck around and began to drive back to get more material. He did not, however, lower the bed of the truck back down.

At around 3 a.m. he attempted to cross under the bridge that is formed by 322 crossing over the turnpike and the bed hit the bridge. The impact tore the bed of the truck right off and sent debris from the hydraulic lifts into both the eastbound and westbound lanes. The truck driver lost control and the truck overturned. Two cars in the westbound lanes and one in the eastbound struck the debris and were damaged. One of the other drivers also sustained injuries.

The two injured men were taken to the hospital for treatment. Inspectors determined that although there was some damage to the bridge it was still sturdy enough to be used and only a few lanes at a time will need to be closed for repairs.

Since The Driver Was At Fault Can He Get Workers’ Comp?

Yes. With workers’ compensation insurance, it doesn’t matter who was at fault for an accident, employees are still entitled to file for coverage of their medical expenses and lost wages. The only time this typically does not apply is if the worker was not acting within the realm of their job or if they were under the influence of drugs or alcohol while at work at the time of the accident. To keep track of vehicle movements and patterns for insurance reasons, a telematics software system (see here) can help see if there is a pattern of behaviour that lead to this incident, changing what the payout could potentially be.

Who Will Cover The Other Drivers Losses?

The insurance that covers the dump truck should provide coverage for the other driver’s property damage and medical bills.

Does The Type Of Injury Matter?

No. Under workers’ compensation, any injuries that are directly related to an accident that took place in an accident during work. Injuries that are commonly claimed include broken bones, amputations, lacerations, burns, spinal injuries and trauma to the head and brain.

Claims are not limited to injuries that are sustained in a sudden accident – repeat motions or exposure to chemicals can result in certain medical conditions and even occupational illnesses.

Can An Employer Contest The Claim?

Absolutely. However, that does not mean a claim will be denied. Employers frequently claim that a worker was not injured while on the job because they don’t want to see their insurance premiums go up. The best way to prevent a denial due to the employer contesting the claim is to: 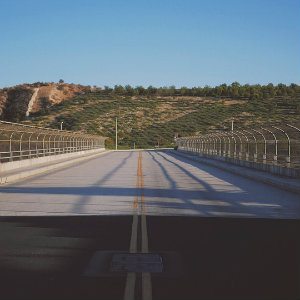 Third-party lawsuits are common in workplace accidents that involve a defective product or someone whose behavior resulted in the accident.