One Worker Killed and Another Injured Due To Malfunction

Previous Next
One Worker Killed and Another Injured Due To Malfunction

A local coroner’s office, police department, and OSHA are all investigating an accident which left one man dead and another seriously injured after a malfunction in a boom bucket caused an accident.

How A Malfunctioning Machine Changed Lives

The two men, who were working for a tree-trimming business at the time of the accident, were with several 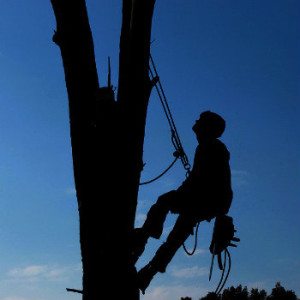 other co-workers at a scheduled location on a sunny day. The now deceased, Michael Shaud, was picking up branches on the ground below the bucket boom that the unidentified injured worker was in.

When the emergency response team arrived, they pronounced Shaud dead at the scene and flew the injured worker to the Penn State Hershey Medical Center where he was listed in critical condition.

There could be any number of parties responsible for the accident and those parties may be held liable depending on what the investigations reveal.

Responsible parties may include:

How Can They Be Held Liable?

If the investigations reveal any sort of criminal activity, the police will most likely file criminal charges. However, this is not the only way in which the responsible party can be held liable. A civil lawsuit can be filed, both by the injured employee and the loved ones of the deceased employee.

The lawsuit filed by the injured worker would be a personal injury complaint while the family of the deceased would pursue legal action in the form of a wrongful death lawsuit.

If the injured worker chooses to file for workers’ compensation, he will be barred from filing a lawsuit against the employer. However, this does not in any way prevent him from pursuing legal action against a third party if it is determined that someone else’s negligence caused the accident. This also applies to the loved ones of the deceased – workers’ compensation does provide certain benefits for those left behind but they can seek additional compensation through a third-party lawsuit.

Many victims choose to pursue a lawsuit in addition to filing for workers’ compensation because the workers’ comp only covers the majority of medical expenses and a small fraction of the lost wages.

What Is OSHA? Why Are They Involved?

OSHA stands for the Occupational Safety and Health Administration. It is their job to set the regulations that 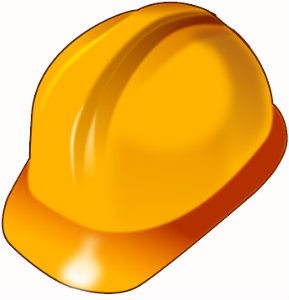 business owners need to adhere to in order to ensure that their employees are safe while working.

In addition to facing potential criminal charges and civil lawsuits, the owner of the business may find that OSHA fines them for failing to uphold required safety measures. This might include things like failing to provide safety equipment, allowing unauthorized or licensed employees to operate heavy machinery, or failing to have that machinery inspected within certain time limits. If OSHA decides that a job site is unsafe, they can force the business owner to stop work until the proper safety measures have been put into place.

Should An Attorney Be Consulted?

Anytime that someone is injured or killed on the job, an attorney should be consulted . Even if they only intend to file a workers’ compensation claim, an attorney can help with the application process and can communicate with the insurance company on their behalf.