The Holidays Are The Most Dangerous Time Of Year For Truckers 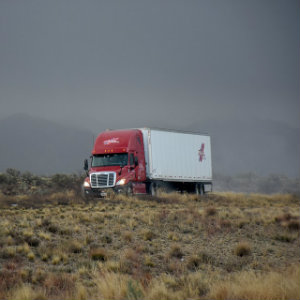 Black Friday used to be a day where families would go out to their favorite stores and fight through crowds in order to get the best deals. While many still keep this tradition, millions of others now have a different approach – online shopping. Not only do stores offer deals online during this traditional time but a new day, called “Cyber Monday” encourages Americans to continue spending through the weekend.

This might be thrilling for businesses and their consumers, but all of those purchases need to be delivered and frequently, companies like Amazon, promise a maximum of two-day deliveries. This means that shipping companies and truckers, even those that are required to deliver ltl freight shipments, (less than truckload), as well as truckers with an increasingly heavier freight, will find themselves under extreme pressure and stress in what is already known to be dangerous conditions, leading to a sharp increase in accidents and injuries.

Why Is Trucking Dangerous?

Anytime that someone gets behind the wheel of any vehicle they are taking a risk. But truckers are working in one of the most dangerous industries in the country and here’s why:

The companies that own the trucks being used are required to perform regular inspections of the vehicle and to perform regular maintenance to ensure that it is roadworthy. Getting the engine checked, fixing the brakes to ensure optimal performance, replacing worn-out tires with new, durable ones (likely from a reliable company such as Outdoor Tire), along with other necessary maintenance works act as the first point for truck safety. Unfortunately, many times the owner decides to save themselves both time and money by skipping the inspections. Worn out brakes, bald tires, and failing windshield wipers are just some of the minor issues that truckers face.

Most of the major present giving holidays are during winter when the weather can be unpredictable and treacherous – but customers still expect to get their packages on time. This is why it is especially important for businesses to find a competitive quote for HGV insurance, so that they are fully covered if an accident was to occur. Rain, snow, hail, and ice all create serious hazards for drivers but it is rare that companies tell their drivers to stop until conditions are better. Typically it takes the state shutting down roadways to keep truckers safe during inclement weather.

Truckers are expected to drive thousands of miles and are kept to strict deadlines, regardless of the flow of traffic. This pressure leads many of them to drive late into the night. Exhaustion and lack of sleep cause many drivers to fall asleep at the wheel, only waking up at the time of impact. 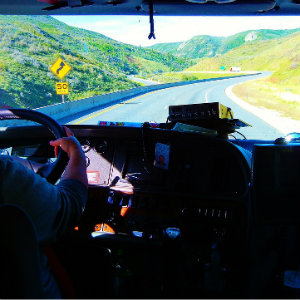 Driving a large semi is vastly different from handling a passenger vehicle and sometimes it is other drivers who cause an accident. Big rigs need a much longer distance to come to a complete stop than a car does, so when a driver is cut off and forced to slam on the brakes, they simply may not be able to stop and avoid hitting other drivers.

Truckers don’t just drive – they have to load and unload their shipments. Without lifting or landing gear like this semi trailer landing gear to help them, it’s very easy to injure the muscles in the back or the spine.

Not only do truckers have to climb in and out of the back of the truck, they also need to climb up and down in order to get into the driver’s seat. Add rain, snow, or ice to the mix and it’s easy to see why slip & fall injuries that can cause serious musculoskeletal injuries or even brain damage are common.

If not properly strapped down, the packages that are being shipping can fall on top of the worker during the loading or unloading process, causing crush injuries.

Whatever the cause, the fact is that many of the injuries sustained by truckers require expensive care for weeks, months, and even years after.

It’s Not Uncommon To Become A Crime Victim

Truckers, who frequently travel alone, often find that they become the targets of robbers who are looking to make a quick buck, either by stealing items off of the truck or taking the truckers personal valuables. Physical assault can leave a worker with broken bones, internal organ damage and bleeding, stab wounds, and even gunshot wounds.

The Cost Of Being Injured

The most common injuries sustained by employees in the trucking industry include:

The cost for each of these injuries is drastically different, but the least expensive to treat is typically a broken bone, which can still leave a trucker with up to $30,000 in debt if surgical stabilization is required. If a more serious injury has been sustained, like spinal damage or brain damage, medical bills may easily go as high as $3 million or more.

In addition to this, serious injuries may be career-ending, meaning that the employee will no longer have a steady income to rely on.

Thankfully, employers are required to have workers’ compensation insurance. This insurance was specifically designed to pay for the medical bills and provide a fraction of lost wages to injured workers. However, while obtaining this coverage should be as simple as filling out the correct forms, it often isn’t.

Truckers often find that their claims have been denied for a variety of reasons including:

Why Would An Employer Contest A Claim?

Employers will often report that they don’t believe the injury took place while their employee was working for one simple reason: to save themselves money. When an employer’s insurance company notices that numerous claims have been made and paid out, premiums go up.

The best way to get paid what you deserve in a timely manner is to immediately contact a workers’ compensation attorney after an injury.

How Could An Attorney Help?

There are a number of ways in which an attorney can help an injured trucker, such as

How Can I Afford An Attorney?

At Shor & Levin we understand how stressful this time can be. That’s why all of our fees come directly out of any compensation that we obtain for you. This way, you don’t have to worry about paying legal fees on top of medical expenses.

Our experienced, knowledgeable, and passionate team is ready to help you through this difficult time. 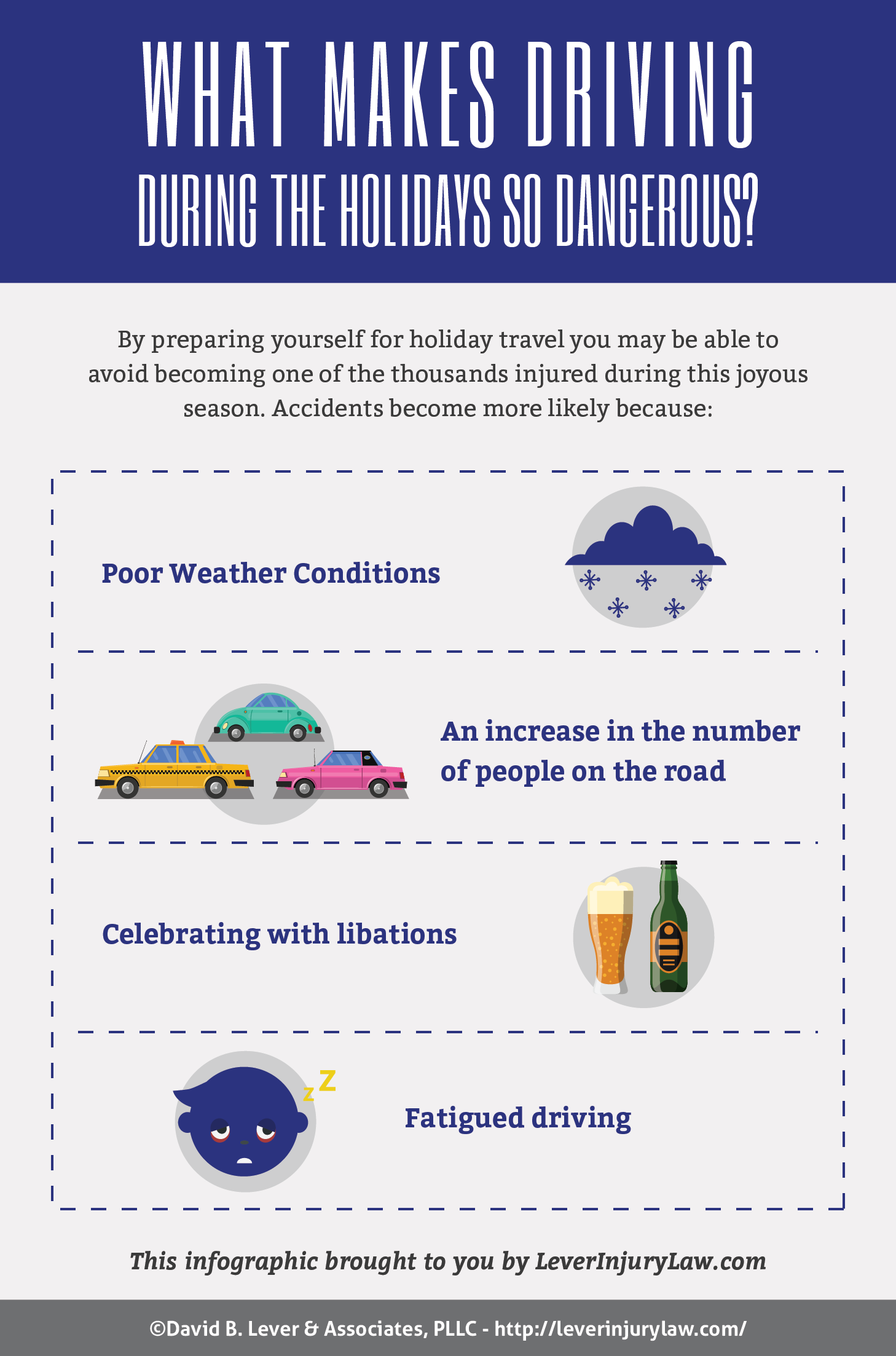