Most people don’t understand how deeply a work injury can impact their day to day lives until they themselves go through it – an experience that one construction worker wishes he never had to go through.

It was around 10:30 at night and a team of construction workers were resurfacing a part of the Pennsylvania state turnpike. All the worker remembers is that one moment he was standing up, 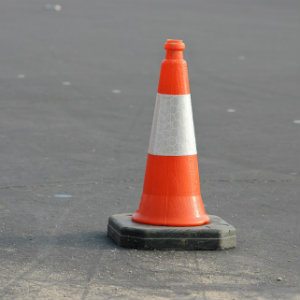 preparing a portion of the road, and the next he was waking up and lying on the very section he had been working on. One of his coworkers was by his side, talking to him, saying “You just got hit by a car, try to relax.”

What he later learned, was that his accident was caused by a driver who was on the run from police. Just moments before, a state trooper had decided to pursue the driver because he had clocked him going 85 mph in a 55 mph construction zone. As soon as he turned on his lights, the driver, who was in a Honda Civic, chose to accelerate. In an effort to try and get away from the officer, he moved into a lane which was closed for construction and onto the berm, where he narrowly missed two others and ultimately hit the worker.

He then fled the scene and continued driving, eventually evading the police after he pushed another pursuing police officer off the road and into a barrier. Thankfully, that officer was able to note the license plate number and officers found the car at the owner’s house. It turned out the owner was not the person driving the car at the time of the accident, but had in fact, been a passenger and was able to identify the driver for police. They then took the driver into custody. It has been reported that he was driving under the influence of narcotics.

The victim was rushed to a hospital in Altoona, PA, where doctors found that he had a collapsed lung, a fractured left tibia, fractured vertebrae, and multiple broken ribs. There was some concern that due to the damage to his spine, he would be paralyzed. Luckily, doctors found after 24 hours that he would one day be able to walk again. But that didn’t mean his road to recovery wasn’t going to be a long one.

He spent a full five days in the hospital and was then transitioned to a rehabilitation hospital for several weeks. Even though he was able to return home at the end of his stay in rehab, he spent months using a wheelchair and then eventually transitioned to crutches. His parents left their home and crossed over multiple state lines after hearing about his accident. They stayed with his wife and children for several months as he recovered and tried to make the transition easier for everyone. But the reality is, that the accident changed not just one person’s life, but many others.

Prior to sustaining these serious injuries, the worker was a professional boxer on the side, a sport he loved. He used to spend hour after hour at the boxing gym, honing his skills. It was this physical conditioning that he thinks saved his life. “It could have been another guy on the team who got hit and he probably would have been killed.”

Now, he spends his days working with a physical therapist, trying to recondition his body for just normal, everyday activities. He reported that one of the most difficult things is when he is unable to help his family with routine household chores, like washing the dishes or mowing the lawn. Doctors are unsure of when or if he may be able to return to any of the activities he previously enjoyed or even if he will be able to return to work.

When asked how he feels about the driver who ran him down, the worker merely stated “Holding a grudge isn’t going to do anything but frustrate you. Hopefully, he’ll get his act together before he kills somebody.”

In addition to having a phenomenal support system, composed of his family, the friends he has made in the boxing community, and his church, he is also financially supported by workers’ compensation insurance.

Many construction workers become familiar with workers’ comp over the years. This insurance exists for two reasons:

In order to claim workers’ compensation, injured workers in Pennsylvania need to inform their employer of the injuries they sustained in writing within 120 days of the accident.

What If He Can’t Return To Work?

If doctors find that his injuries prevent him from returning to work, he may be eligible for social security disability benefits. There are two type of benefits available: 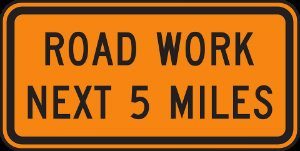 In order to decide if he is eligible for this compensation, the Social Security Administration office will examine several factors:

Unfortunately, for many workers, both workers’ comp and social security disability are not fail-safe systems. Nearly 50% of all claims are denied every year. That’s when many injured workers turn to a lawyer for help.

What Can A Lawyer Do?

There are many ways  in which a workers’ compensation lawyer can help. This includes:

What Is A Third-Party Lawsuit? 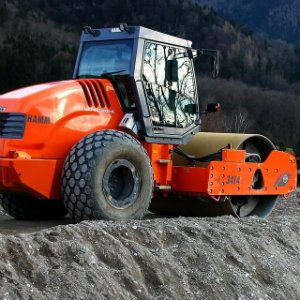 A third-party lawsuit, commonly known as a personal injury lawsuit, is filed when someone has been injured due to another party’s negligence. The third party can be an individual or even a group, such as a company. In the case of the injured construction worker, he may be able to file a lawsuit against the driver of the car who chose to first get behind the wheel of a car while under the influence of drugs and then made the decision to drive without concern for the safety of others while running from police.

If the plaintiffs win their case, it is possible that they may recover compensation for both monetary and nonmonetary losses. This may include medical expenses, lost wages, physical and emotional pain and suffering. 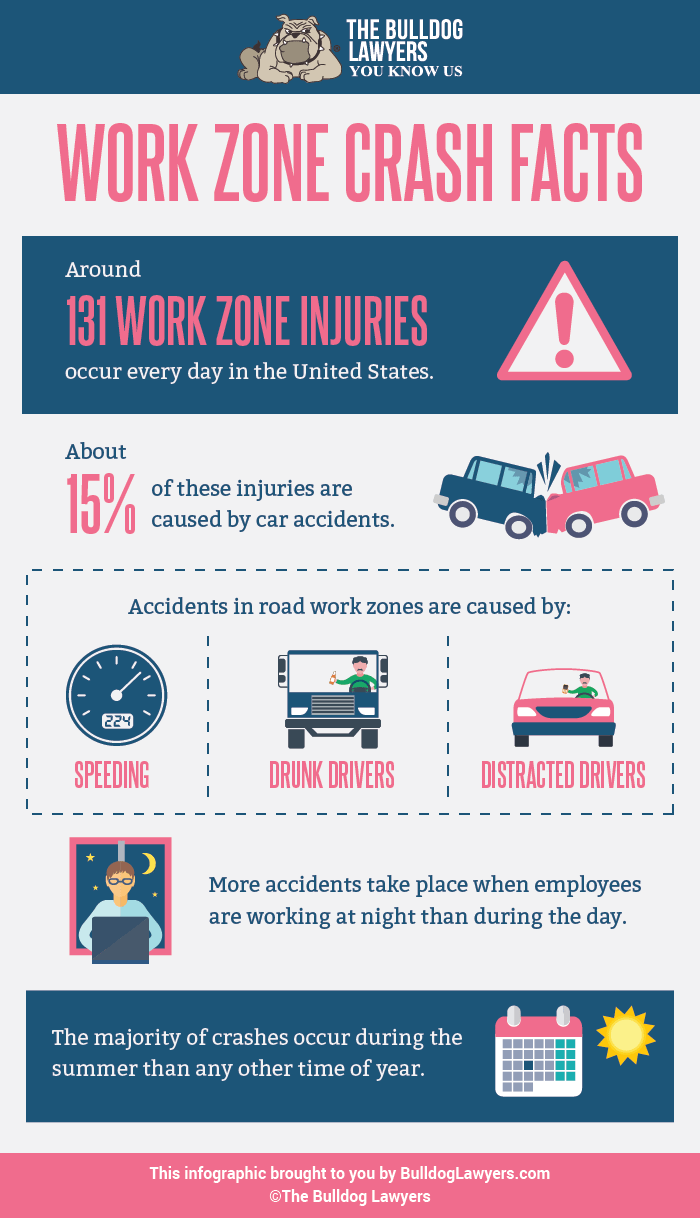